Is it Goodnotes or Notability, which one will help you do your notes more efficiently? Confused about which one is better for you? Don’t worry you got it all right here. Both Goodnotes and  Notability wonderful applications for mac/ ios users but the question is which does suits you better? This article covers several points of Goodnotes vs Notability comparison, so read on to find out your answer.

Price is one of the main factors that we all look for quite often. Comparing Goodnotes vs Notability, the latter is a few dollars more expensive than the other. Actually, GoodNotes costs $7.99 while Notability costs $8.99. However, notability comes with several other powerful features than GoodNotes, including a handwriting recognition feature which costs about $2.99, additionally. Since this feature is a must-have in today’s hectic world so most people get it together with the classic Notability and that makes the total price of Notability about $11.98. Comparatively, GoodNotes becomes a lot less expensive. Moreover, Notability is sold in separate versions for iOS/iPad and macOS, which further brings a variation in the price. The macOS version is on 80% sale for $1.99 at present. Whereas, all versions of GoodNotes, come under one universal purchase. Notability also provides themes for a certain fee.

However, both these applications: 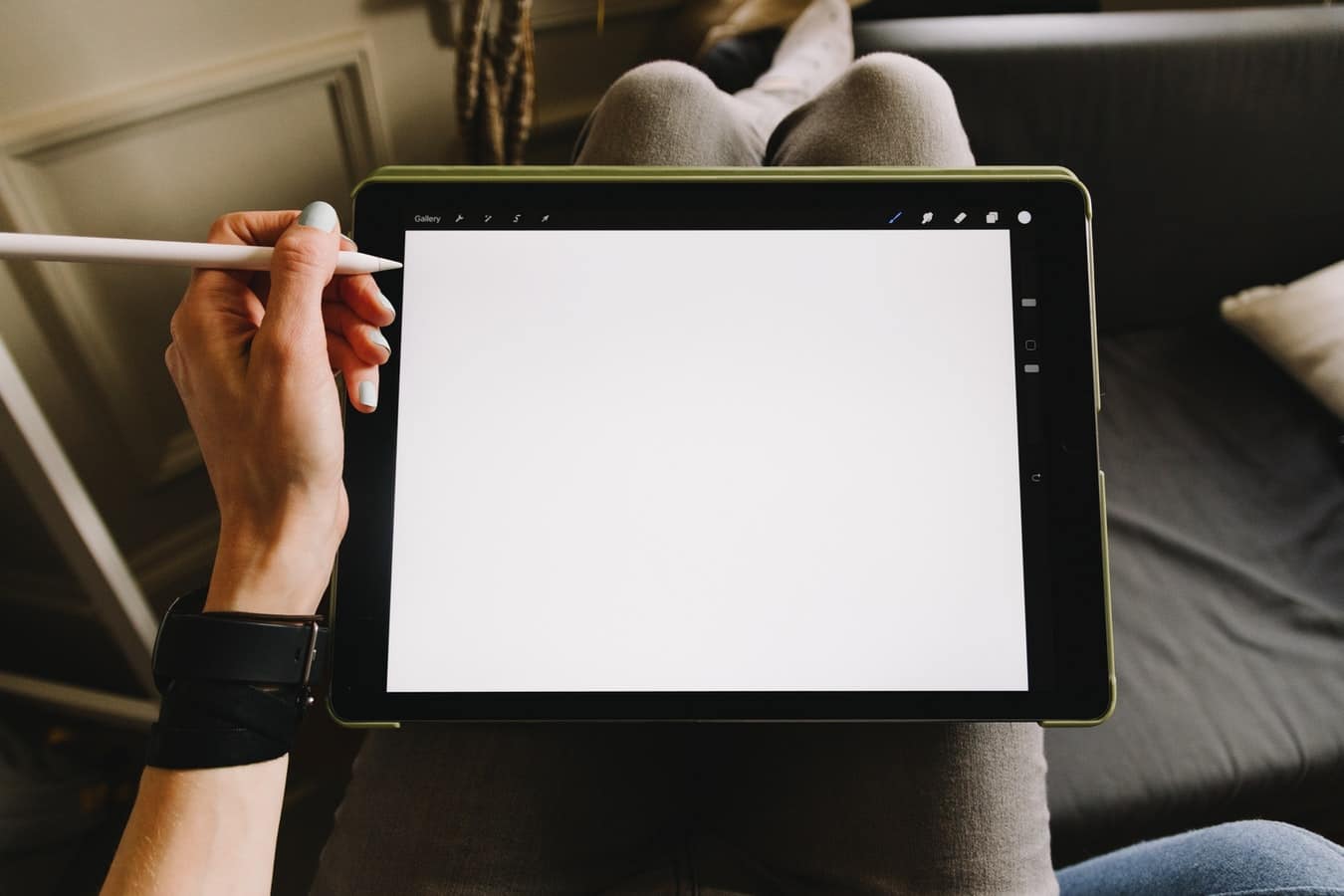 Pen Tool: Comparing Goodnotes vs Notability on the basis of the pen tool has a lot to say in it. The pen tool offered by Notability has two options: ballpoint and fountain pens. This app also provides twelve fixed pen sizes, 32 default colours and also the ability to add 32 more custom colours to the colour palette. In addition to these wonderful features, you also get dashed and dotted brushes for your pen and highlighter tool, in Notability 10.0.

On the other hand, in comparison to Notability, GoodNotes provides an additional brush pen to the ones in Notability. Thus, presenting itself with additional features at a comparatively lower cost. GoodNotes also provides a more precisely choose of the thickness for the pen, between 0.1-2mm. However, you can save a maximum of three pen sizes and colours at one go.

Zoom Tool: Navigating the writings always provide better readability and also provide good control over it. And the zoom tool is the best for navigating through the document. In Notability, the zoom tool is kept as very basic. The Writing tools are set-up on the left side of its toolbar while navigation tools are on the right side. It also provides the auto-advance method. Comparatively, the Auto-advance provided by GoodNotes is better than the one in Notability, because the toolbar doesn’t have writing tools on it rather it has margin tools. And the navigation tools on the right side.

Text tool: In regards to the typing tool, GoodNotes is better than Notability because the former provides an easier way of typing than the latter one. In the case of Notability, you need to create a text box on the page first and then type into it. However, in GoodNotes, you just need to type the text, and automatically a text box appears around your text which disappears as soon as you stop writing. GoodNotes too use the text box approach.

Highlighter: Highlighter has now become one of the most important features when it comes to text documentations. Although it was not really included until lately, and that the code for a highlighter is harder than we thought!!

Thankfully, enough both Notability and GoodNotes now have the highlighter at the back of the text ink. The highlighter in Notability allows its users to bring the highlighter to the front and also highlight at the back of the text ink with several different colours. However, this needs to be done for each notebook, since the app doesn’t have a universal setting for it at the moment. Apparently, we hope to see that in the upcoming versions. Notability provides the same size and colour options for the highlighter as that for the pen tool. Whereas in the case of GoodNotes, you get an additional set of different templates for your highlighter, which you can use according to your wish. Straight-line highlighting is enabled in both apps.

Eraser: Eraser is one of the most powerful tools used in documenting software. Thankfully, enough both the apps got the eraser tool that can erase per stroke & pixel. Both the applications can only erase selectively the highlighter marks. Notability provides twelve fixed sizes with the eraser tool, while GoodNotes provides only three. However, GoodNotes has a wonderful feature of auto-deselecting the eraser once it’s done. It so happens that the application automatically detects and switches back to the tool you were using before, once the job of erasing is done. Unfortunately, Notability doesn’t provide such a feature.

Scanning Documents: In such a busy lifestyle scanning your documents and getting it typed has become the new normal, nowadays. Thankfully, both apps provide you with this wonderful feature. If we talk about Notability, it helps you save up storage space. When you scan a document, it gets captured as a scan or an image. However, these images take up a smaller section of the page and thus create smaller documents. Also, it helps you search through your scans so that you can easily find your informations. Whereas on the other hand, GoodNotes also provides you with the scan feature using the same iPadOS scanning tool, however, the difference is that GoodNotes provides you with the PDFs for your scanned information and not the images. It also provides you with the possibility to search through your scans, provided you don’t rotate them. So you can only search your scans in the portrait orientation.

In addition to all the above, you can compare the two apps on the following features as well. Such as Compare GoodNotes vs Notability on the basis of Lasso Tool, Adding Things To Your Notes, Shapes tool, Photos, Scrolling, Multitasking etc. 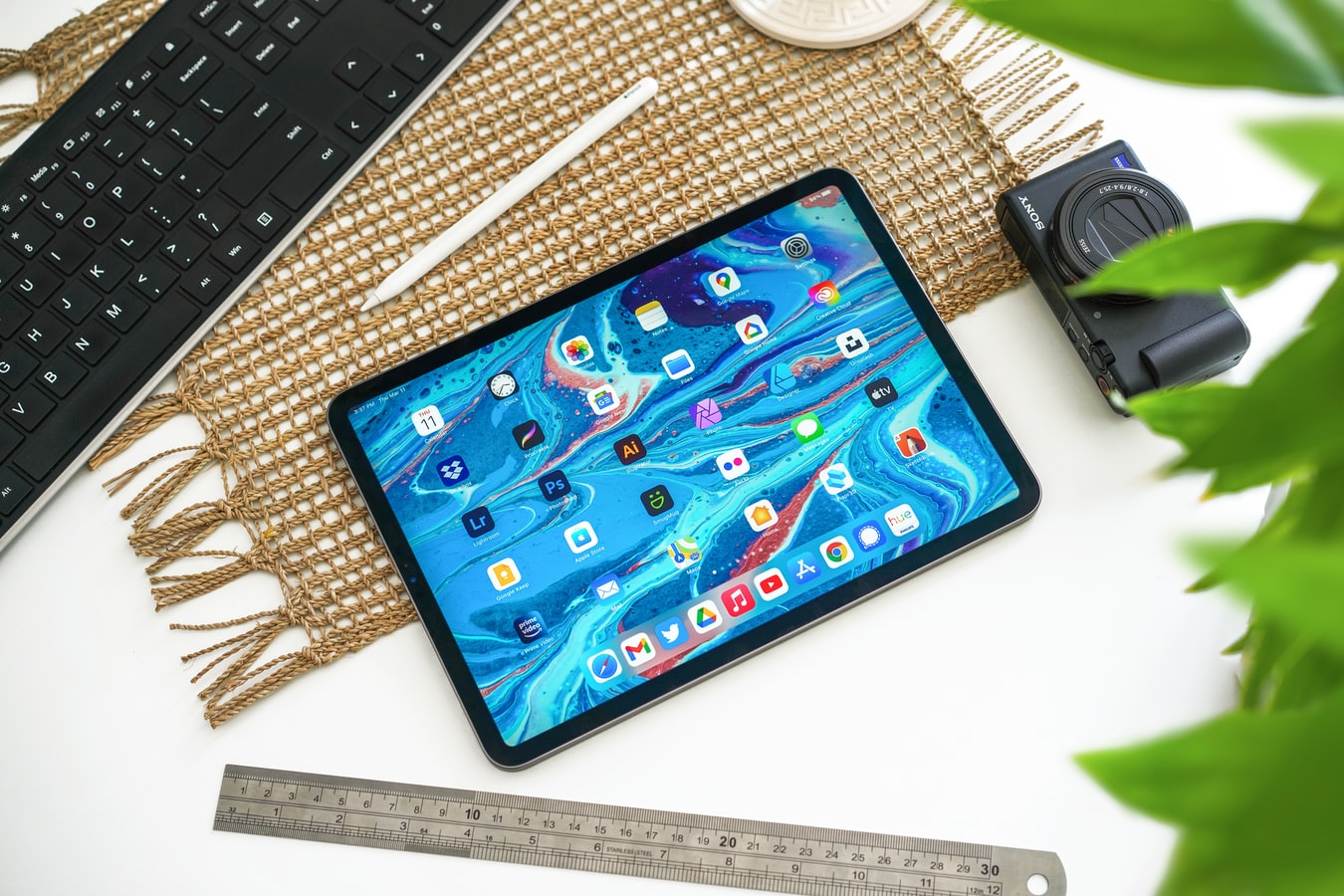 Hope this post was quite relatable and you were able to pick the best one for yourself according to your choice. Both GoodNotes and Notability provides several other features in addition to the above-mentioned ones, so if in case you are still not sure of which one is better you can further compare them on the basis of PDF Annotation, OCR (Optical Character Recognition), Dark Mode, Presentation Mode and some Special Features as well.