Here Are Some Binge-Worthy Shows to Watch This New Year

Media consumption has become a fundamental part of our daily lives. In the past, radio and TV were our sources of entertainment. From daily soaps to news broadcasts, we could keep a close tab on our entertainment schedules.

Media consumption has transformed drastically over the past decade. It happened in gradual steps. The introduction of VOD and the increase in streaming networks were a stepping stone of this evolution. Concurrently, came the rise of tablet and smartphone culture, which soon gave birth to binge-watching.

Of course, this in no way means that people never binge-watched before because as long as there was a means for recording, people never stopped mass consumption of their favorite shows to watch.

However, today binge-watching is the driving factor that has shaped the way entertainment is consumed. For example, Netflix is popularly known for creating and producing series in order to compel viewers to absorb the entire narrative in a few sittings.

Whether you’ve binge-watched your whole life or developed this habit due to the ongoing pandemic, there are certain shows that should definitely be on your watch list. If you’re hunting for new shows to watch, here’s a list:

The Boys is an Amazon superhero series, based on its comic with the same name. It shows that superheroes aren’t just heroes but celebrities too. However, there’s a major twist in this series.

Where we think superheroes are honest, hard-working and passionate as shown in most movies, it’s quite the opposite in The Boys. Most superheroes in this series are obsessed with power and fame.

A group of regular humans each with their own grudge against these superheroes, challenge them. Be mindful that there’s violence in it and a lot of dark humor, so if you’ve kids at home, avoid watching in front of them. Other than that, it’s highly addictive! 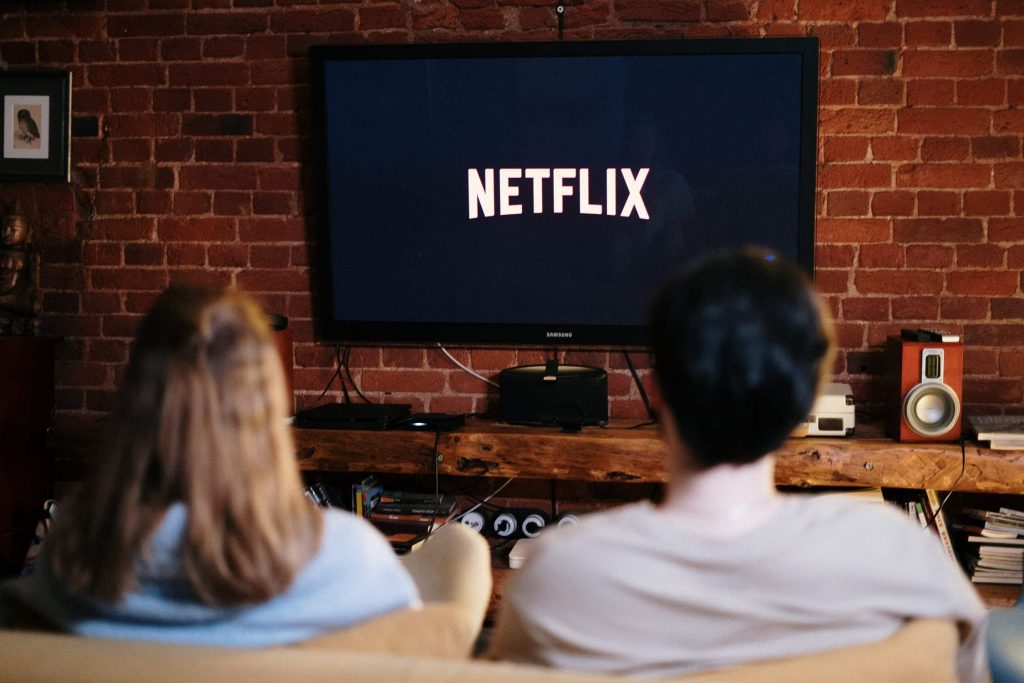 The Witcher is definitely one of our favorites! Its upcoming season will soon join Netflix. If you liked Games of Thrones, Lord of the Rings, you’ll have a blast binge-watching this particular Netflix series.

There’s a lot of fantasy storytelling, side-quests, gaming and POV battles that’ll keep you hooked to your screens. The Witcher’s first season shows three stories that are destined to come together by the end.

Cavill’s Witcher is a charismatic monster hunter who starts by questioning why so many princesses turn into creatures. This series ultimately revolves around him, his past and his relationship with people around him.

The Office U.S. version is famous all over the globe. Where, most remakes of U.K. TV shows are an absolute disappointment, this particular remake was a super hit! It’s on Netflix, and even on Amazon Prime in certain countries.

This has got to be one of the best comedy shows in history, with Michael Scott as the main character in the series. This character was the highlight of every episode, without fail.

Despite the fact that this series overstayed by two to three seasons, it still received positive response, and people still watch it. This has got to be the perfect series to watch this New Year with your loved ones.

We can guarantee that you’ve yet to come across a show like Hannibal. If you’re into serial killer stories with a steamy sexual attraction, you’ll love this Netflix series. It’s based on Thomas Harris novel with the same name as the show.

It revolves around Dr. Hannibal Lecter, a forensic psychiatrist. He is approached by a gifted criminal profiles and FBI’s Behavioral Sciences Unit to assist them in tracking down a specific serial killer.

How To Stay Safe While Using Online Dating Applications

The main character of this show shares a wildly inappropriate relationship with a deeply founded bond, which complicates matters when one begins suspecting that the other was involved in the murders. You’ll be intrigued to know more as each episode passes, and we promise that you’ll be hooked in no time. 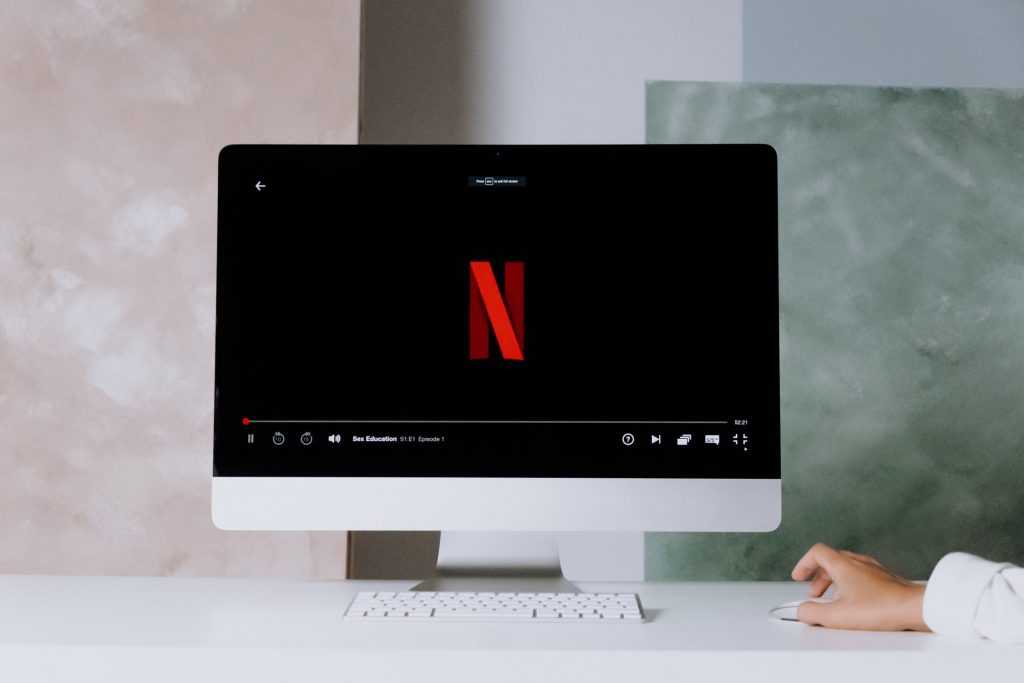 Stranger Things is a show for both kids and adults. It blurs the lines between TV and film. It was received with a huge positive response from viewers, it’s very filmic in nature and there’s a certain structure to each episode and season.

We find Stranger Things similar to reading a novel; you just can’t resist flipping the pages. It revolves around supernatural creatures who live in the upside-down world. Brothers Matt and Ross Duffer end up being involved with these creatures and eventually figure things out.

The final episode of its latest seasons left viewers with so many questions, as compared to its other two seasons where there was a clear end to the episodes. This is a superb show with amazing graphics, and even better narrative!

It’s time for some binge-watching!

This New Year’s going to be all about staying indoors with our loved ones. Hence, we hope we have given you options on what show could be perfect for you to binge-watch this holiday season.